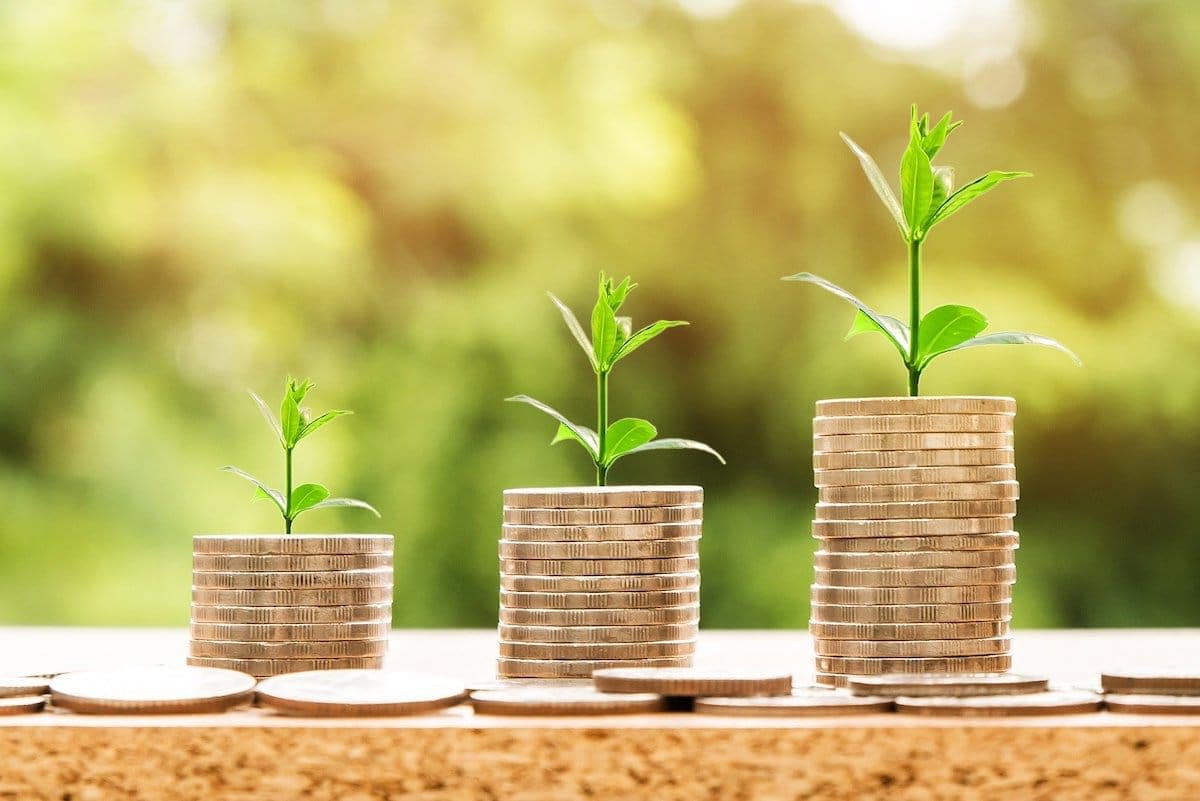 What Makes Your Property Increase in Value ?

Watching property prices in Britain is like riding a rollercoaster, one moment you are at the top, the next flying right down to the bottom. Since 1975 prices have increased approximately 3% per year. There were periods of ‘dipping’ such as the early 1990’s and 2008. The prices fell dramatically in this year, leading into a recession caused by the cataclysmic credit crunch.
During the ten year period between 1997 and 2007, property prices rose and fell slightly. What makes these small and sometimes quite dramatic fluctuations?

The main factors which influence property prices are:

Property supply and demand
There are literally thousands of property markets within the UK; they all contribute to the overall ‘average’ house price surveys. All average house prices are ‘statistically’ average and not based on a specific property that actually exists.

The effect of supply and demand has quite a profound effect upon the market, for example, if we have three potential buyers all looking for a semi- detached Victorian house, and we have only one on the market, the buyers are likely to compete to secure that property. This will in turn increase the property price. On the other end of the scale, a developer down the road may have twelve new properties to sell and only six potential purchasers. He will keep lowering the price until they are sold.

Unemployment and Confidence in the market
The threat of unemployment or even unemployment itself can have a huge impact on property prices. We are constantly bombarded daily by the media on how dire the economy is. We are told wages will be frozen and homes are to be repossessed. No-one is going to feel confident enough to purchase a new home that may either lose value or if made redundant, mortgage repayments that can’t be met. During this period prices tend to fall.

The reverse is true in a booming economy, falling unemployment and rising property prices, boosts confidence. At this time property prices tend to increase, sometimes quite dramatically.

Property affordability
In times gone by (prior 2000) lenders would let you borrow between two and half times a joint salary or three and a half times a single salary to purchase a home.
Then came so called ‘Irresponsible lending’, where you were lent more money to buy that even more expensive property, one that may have previously been out of your league.
In the previous recession when house prices fell, people couldn’t afford a mortgage due to interest rates being high, raising as much as 15%.
This recession, rates have been at an all time low, lending has not been as readily available, but there has been some movement in the property market.

Throughout the good times, the economy blossoms, financial confidence grows and house prices rise. If a first time buyer couldn’t afford a deposit, there would always be a parent or relative to either lend or give them the money required.
Affordability has a major impact on allowing property prices to rise; low cost money available has meant that property prices have kept rising, where as normally they would have fallen.
To summarise, prices are affected by the actual number of purchasers and sellers, the type of property being sold matching the type desired. This is then all affected by whether people can actually afford to purchase, overall confidence about the economy and job security.

Posted in Conveyancing News | Comments Off on What Makes Your Property Increase in Value ?