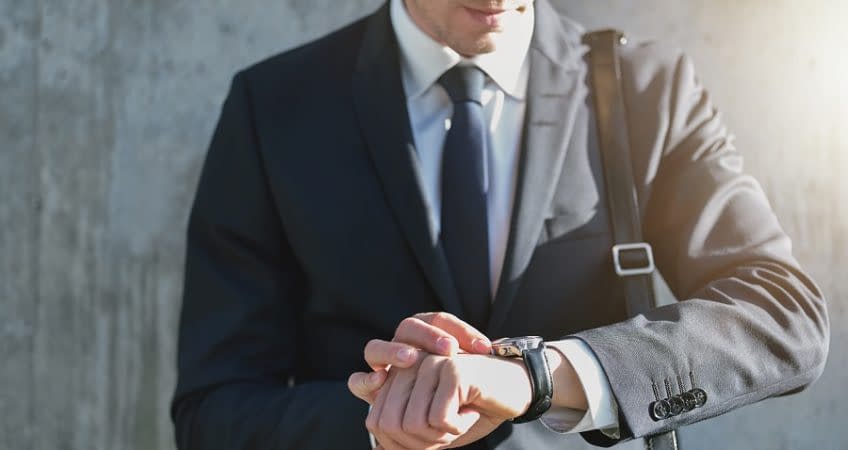 Lloyd Davies MD of Property Transaction was approached by Today’s Conveyancer to provide his expert opinion on how conveyancing transactions can be sped up.

Transactions already underway in the sector may not complete before the deadline due to hold-ups and delays because of unprecedented pressures on the conveyancing industry  – But who in the sector is causing the hold-ups?

There has been a big debate over transaction delays, more recently in the last few weeks, due to the sheer volume of purchases being processed in response to the easing of restrictions after lockdowns, and of course, the stamp duty holiday ending on March 31 next year.

After property sector industry bodies collaborated and sent an open and frank letter to the Chancellor urging him to extend the stamp duty land tax (SDLT) holiday, conveyancing professionals voiced their concerns over the lack of SDLT extension in the Chancellor’s spending review last month.

Rob Hailstone, chief executive of the Bold Legal Group has said that some mortgage lenders are making the current delays in the housebuying process worse as some lenders are struggling under the current pressure of work. He said:

“Conveyancers are finding it difficult to get confirmation that the Certificate of Title (requesting the mortgage money for completion) has been received and all is in order for completion. They are also experiencing difficulty when requesting and receiving redemption figures in good time.

It has been confirmed by one lender that they no longer produce redemption figures in advance of the completion date and that instead they only produce them ‘on the day.’

“How are conveyancers supposed to prepare for completion if they can’t obtain a redemption figure – not even an indicative one – in advance of completion?”

Conveyancers, lenders, surveyors, estate agents and local authorities have been working tirelessly since the Chancellor’s announcement of SDLT holiday – where house buyers are exempt from paying the property tax on the first £500,000. It is due to end on March 31st 2021 but the scheme has caused a huge surge in the housing market.

“This is not a finger pointing exercise, that would be unfair and unwarranted whilst we are in these uncharted waters.

“Conveyancers, surveyors, local authorities and others are all finding it difficult to work efficiently 100 per cent of the time. However, the role of the lender, in issuing offers, processing requests for redemption statements and releasing mortgage funds is vital.”

Conveyancers took to LinkedIn to air their struggles in the last few days with one particular lender, HSBC, one conveyancer said:

“We have all been struggling to get through to them on the phone let us know if [they] get any better!”

This month, Today’s Conveyancer reported on how lenders were resourcing up for the current mortgage volumes – with the end of the first lockdown seeing a surge in home buying and demand for mortgages. Most staff in lending firms are working from home, apart from the branches, and have been working hard to keep up with the volume of business.

A HSBC UK spokesperson commented on conveyancers struggling to get through to use their services. They said:

“The mortgage market is very buoyant at this time and we are seeing high demand for our mortgages. We are aware that this has caused some service pressures, particularly on our Help Desk for solicitors, and while we have thousands of COTs completing every day without issue, we are continuing to work hard to put measures in place to meet that demand. We are seeing call wait times are falling as a consequence, but we apologise to those who have experienced delays. We have introduced an email acknowledgement on submission of Certificate of Title and also when funds are released, reducing the need for solicitors to ring us and to also provide confidence that the matter will complete.

Recognising that this is a busy time, we would appreciate support from conveyancers in ensuring they give us 6 days’ notice for release of funds.”

“The conveyancing market is incredibly busy at the moment leading into Christmas and there is enormous pressure on all aspects of the conveyancing process and, in particular, lenders are struggling to keep pace with the demands. Conveyancers, more often than not, will not exchange contracts until they are sure that funds will be received from the lender. Conveyancers are often having to spend hours holding on the telephone to lenders to ensure funds are going to be received or redemption statements are reconfirmed.

“Moving forward, lenders need to be using portals to receive and confirm funds requests and to deal with queries. Having to fax or deal with lenders over the phone is archaic in this day and age, especially when these online portal facilities are already available to the lending community.

“The most organised conveyancers are now using the CA ‘Code for Completion’ which allows for an easier moving day experience for clients, with funds being transferred to the conveyancer on the other side the day before completion and being held to order. The clients are then able to move as they would like to on the day of completion, without waiting on funds being received by the other side.

“The current situation will only get worse leading up to the 31st March and the end of the present SDLT holiday. All industry stakeholders are campaigning for an extension to take the heat out of the market, failing which thousands of transactions are likely to miss the deadline due to the current backlog and delays. We also need a buoyant housing market come the spring to restart the economy and the SDLT holiday has certainly moved the property market forward in recent months, with record volumes of property transactions.”