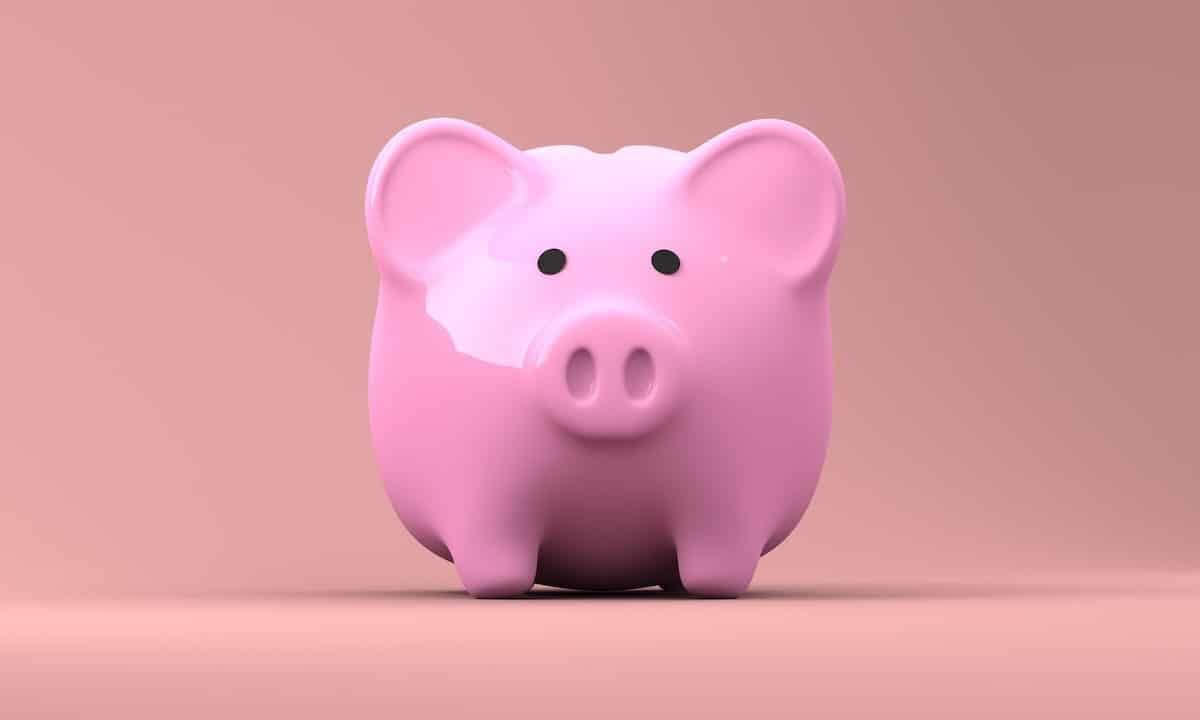 Look to Fix That Rate for Five Years

With many fixed rates cut in the election run up, fix now while stocks last. Borrowers who take advantage of this should be able to lock into some of the lowest rates of the year.
Lenders have pleasantly surprised the market by making their deals even more appealing post election.

Just as the Bank of England decided to keep rates unchanged at 0.5%, Nationwide cut 0.41% off some of its fixed mortgages. The Yorkshire and Clydesdale Banks decided to cut their application fees in half.

The Mortgage Works has increased the maximum loan to value limit on several fixes to 80% for first time buyers. This is great news for buy-to-let investors.

The Post Office has hit the news with its fixed rate cuts. Other lenders are expected to follow their lead.

In these days of economic uncertainty and with the emergency budget due in a couple of weeks, these cuts may not last.

Most of the major economic forecasters -from the Centre for Economics and Business Research to the Royal Institution of Chartered Surveyors – argue that rate rises are likely to come sooner rather than later. There are growing fears that Rates may be raised as the Government ends the temporary financial support launched post Northern Rock collapse, the banks may find themselves short and unable to lend.

It would seem to be prudent for any borrowers wishing to have a fixed rate and avoid the uncertainty, to think of the bigger picture and pick a five-year deal.

The best five-year deals are changing all the time as the markets adjust to the reality of a new government and a financial crisis in the euro-zone. But lenders worth looking at include the Co-operative Bank, Santander and Woolwich as well as Chelsea, Leeds, Nationwide and Yorkshire building societies.

It is possible to sign up for a decent fixed rate, even if your deal doesn’t expire until autumn.
Lenders will give you six months grace from sending in your application form, just be clear on the form of the exact date on which you want the transfer to take place.In most cases you will have to pay the full, non-refundable application fee at the start of the process rather than waiting until the loan actually kicks in.

The future would appear to be somewhat uncertain; will the coalition bring political unity or political checkmate? We just don’t know, your fee could be money well spent.