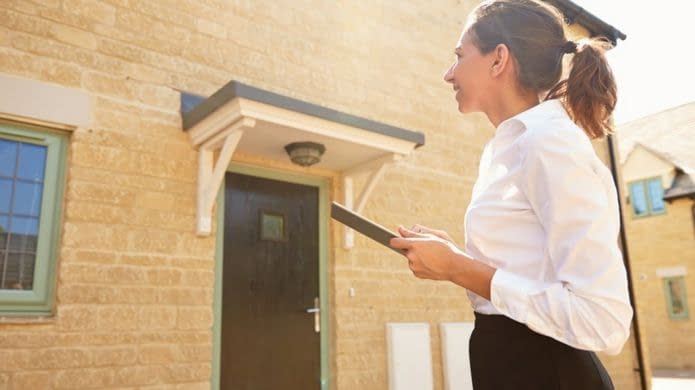 Lloyd Davies, Managing Director of Property Transaction explains why extending the Stamp Duty Tax Holiday would benefit those working in the property industry and those in the process of buying property.
BBC News reports:

Solicitors ask local authorities to carry out the searches on issues including planning and traffic.

Telor Dyer, a residential conveyancer in Carmarthenshire, said waiting times in some parts of Wales had doubled to 30 working days.

Pembrokeshire council said it had a backlog after the lockdown in March.

Local authority searches show details about a property such as whether it is a listed building or in a conservation area. These details can have an effect on future planning works to the property.

Not a ‘unique issue’

Pembrokeshire council, one of the local authorities facing difficulties, said it would not be processing any new searches “other than those deemed urgent” due to its backlog.

Issues, the council said, included the inability to access County Hall, where searches have to be checked against maps stored there, followed by the unprecedented demand in property sales since the lifting of restrictions.

But a council spokesperson said this was “not an issue unique to Pembrokeshire – many other local authorities are working to a 40-day turn around”.

The spokesperson said their usual turnaround for searches was seven to 10 days, but due to the pressures on the service, they have implemented an average 20-day turnaround to work through the backlog.

“The matter is being kept under constant review.”

Residential conveyancer Mr Dyer, based in St Clears, said he had seen significant delays and that they were down to a property boom and staff shortages.

Rebecca Goldsworthy, director and head of residential property in south-east Wales for JCP Solicitors, said local searches were an important part of the buying process.

“There’s nothing we can do about that other than advise our clients there is a bit of a wait. We are concerned another lockdown period will cause further delay,”

“A delay with searches will hold up the chains.”

Meanwhile, the Conveyancing Association has called on the government to extend the Stamp Duty Tax Holiday (SDTH) which currently ends in March 2021 in light of these delays.

Lloyd Davies, operations director of the Conveyancing Association, said their member firms, who undertake about 30% of all property transactions in England and Wales, were in a similar position and were 130% to 150% over capacity at the moment.

“We are calling upon the government to relieve the pressure by extending the Stamp Duty Land Tax holiday until 2022 as a minimum – otherwise there will be a very large number of disappointed people and aborted transactions that will not meet this current deadline.”

The Welsh Government said the temporary changes to land transaction tax were specific time-limited measures intended to support the housing market and broader economy in Wales during the remainder of this financial year but were kept under regular review.