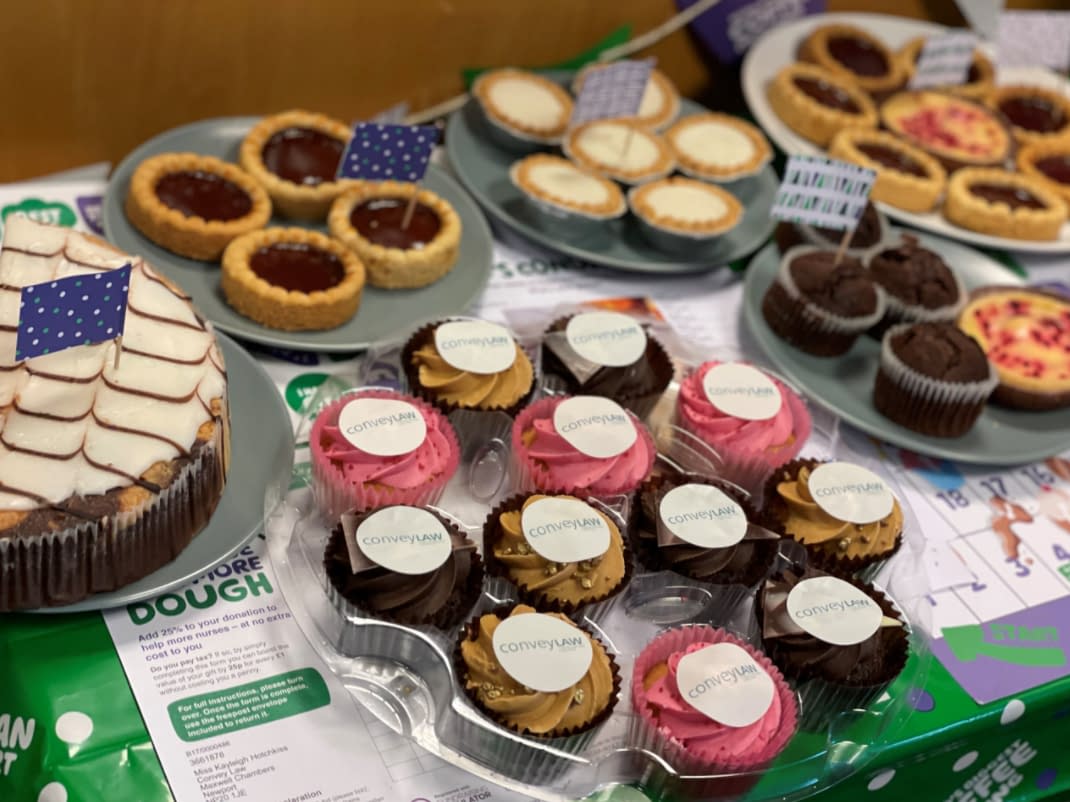 Convey Law staff in the office and at home raised an impressive £1,000 for Macmillan Cancer Support by taking part in the charity’s main annual fundraiser – the nationwide Macmillan Coffee Morning, which this year fell on September 24.

The office was decorated with bunting and balloons as we all got into the spirit of the day which is dubbed ‘the World’s Biggest Coffee Morning’ as hundreds of offices and businesses up and down the country take part every year.

Despite the looming Stamp Duty deadline on September 30, staff baked cakes and biscuits which were happily offered for donations around the office.

Meanwhile, those working from home joined in with some fun online activities including a Macmillan Quiz and a Macmillan Cartoon a Colleague competition.

Convey Law Managing Director Lloyd Davies: “We have a proud tradition of fundraising at Convey and we are only too happy to take part in key fundraisers such as the Macmillan Coffee Morning which help to support those desperately in need around the UK.

“So far, the 2021 Macmillan Coffee Morning has raised over £8.5 million, which could fund 161 Macmillan nurses for a year. I am delighted that Convey has contributed to that outstanding national effort and look forward to us supporting the cause for many years to come.” 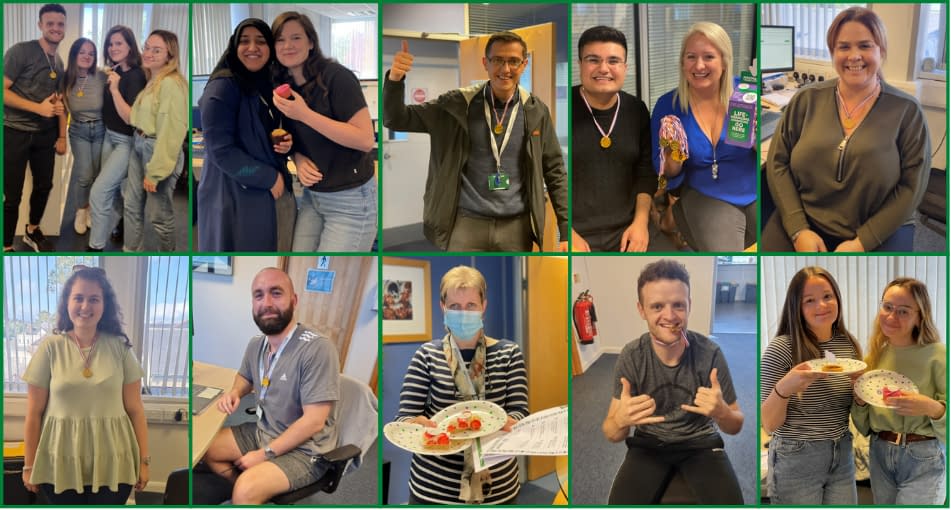