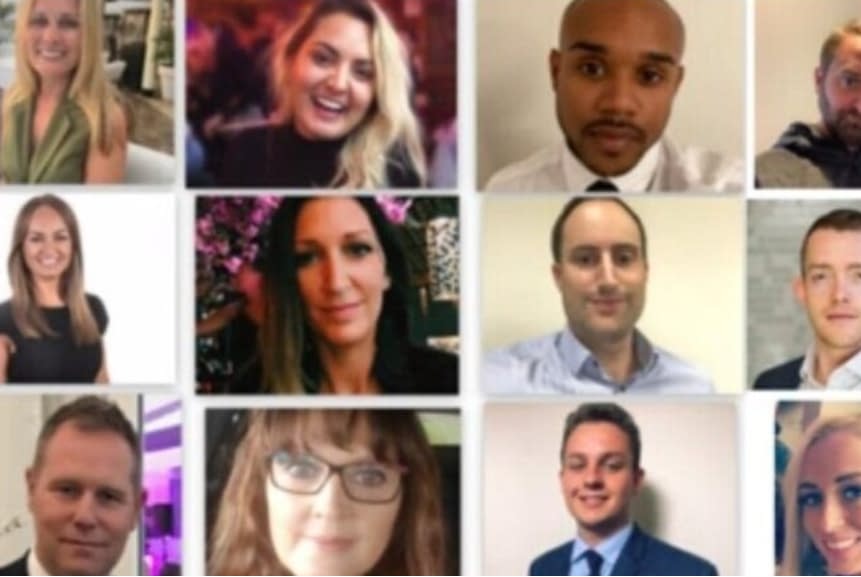 Throughout the month of May, Capita Resourcing’s Consultancy tower took on the challenge of completing a total of 536 miles of exercise across the team; the equivalent distance between their four offices in Belfast, Manchester, Reading and London. The team of fundraisers walked, ran and cycled to reach their goal quicker than anticipated, choosing to double their target to 1072 miles. At last count, the team had covered an impressive 1,294 miles!

A quote from Nico McCord, a member of the fundraising team and one of Max’s closest friends: “It’s always great to raise money for such an incredible cause. Max’s was a great friend of mine growing up and his loss was a tragedy which touched everyone he met. With more fundraising and research hopefully, future tragedies can be prevented for young men in the future. The consultancy tower voted almost unanimously to fundraise for Mindstep and doubled the original target of Reading to Belfast (536 miles!) People ran, cycled and even horse rode.”

The team have raised an impressive £1,500 for the Mindstep Foundation, which will contribute to funding a PhD in suicide research at the University of Glasgow, as well as mental health workshops and training courses. A huge thank you to Nico and the team at Capita Resourcing’s Consultancy Tower for choosing Mindstep as their designated charity for this epic challenge.

The team are still accepting donations, you can sponsor them here.

Posted in Conveyancing News | No Comments

‘Performance' cookies collect information about how you use our website eg which pages you visit, and if you experience any errors. These cookies don't collect any information that could identify you directly - all the information collected is anonymous or pseudonymous. Performance cookies are not used to target you with online advertising; without these cookies, we can’t learn how our websites and applications are performing, and so help us improve your digital browsing experience. In limited cases these cookies enable us to identify specific issues you may have had.

‘Functionality' cookies are used to provide other services such as online calculators and certain navigation elements of a website which enhance your browsing experience, for example, directing you back to a promotion that might have attracted your attention on your first visit. They can also enable us to remember setting choices you make to improve your visit. These cookies may be used to ensure that all our services and communications are relevant to you. The information these cookies collect cannot track your browsing activity on other websites. Without these cookies, our web sites may not be able to remember choices you've previously made or personalise your browsing experience.

'Targeting’ cookies are used to collect information in order to deliver adverts more relevant to you and your interests. These cookies also allow you to ‘like’ and ‘share’ our pages via social networking sites such as Facebook. These cookies and similar technologies gather information about your browsing habits. They remember that you've visited a website and share this information with other organisations, such as advertisers and platforms on which we advertise. Although these cookies and similar technologies can track your visits to other websites, they don't usually know who you are.