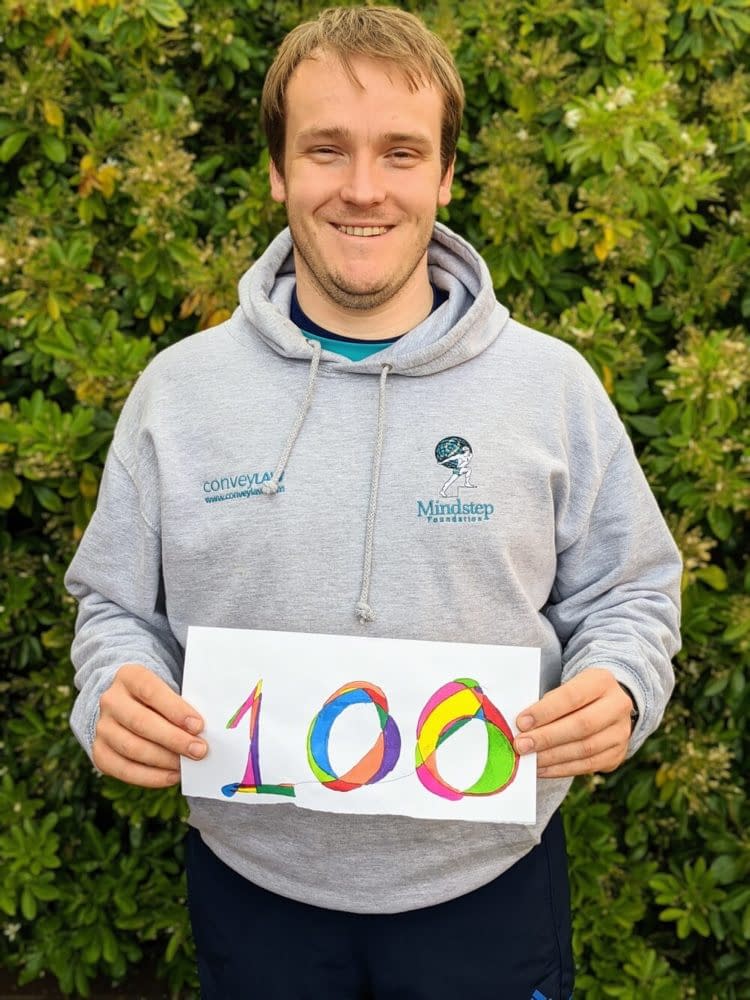 Mindstep Foundation is a charity close to my heart. It was established after my nephew Max loss his battle with depression in 2018. Mindstep raises awareness and combats the sensitive subject of depression and suicide. They aim to help fund further research and encourage those who suffer, as well as their families, to speak out about this complex issue.

During the coronavirus pandemic, I had worked as a Facilities Maintenance Electrician until I was furloughed in April 2020. I wanted to keep fit and stay active during this uncertain time to maintain my mental health and morale. My way is through running in which has been a great part of my life since I was 12 years old. From 5km in Parkruns most Saturday mornings to running 3 half marathons, including Royal Parks & Hampton Court Palace; I even was part of a running club for 3 years.

For some time, I felt that I had always wanted to do something significant for the foundation but didn’t know exactly what to do. Naturally, I wanted to help make a difference and felt that this was an important time to take action. So, I decided to set myself an ambitious goal of running 100 miles starting on 25th April and completing by 31st May.

In the first half of the challenge, I had completed 52 miles in 2 weeks, in which I was running two to three times a week; this was exhilarating and I thought the rest of my run would be easy to achieve. However, the second half became a struggle when my legs began to ache and suddenly was ceasing up. I was beginning to lose momentum – one day I only did 5km in which I felt disappointed in myself. But, even though I was mentally and physically tested during my low points, the thought of Max helped me breakthrough this wall and regain my stride. Through the pain of it all, I carried on with the last 48 miles in 2 weeks. I completed the 100 mile challenge on 22nd May 2020.

I had been in regular contact with my work and had informed my manager of the challenge I was undertaking. He had asked me to send him the details of what I was doing; he stated that he would speak to the directors of the company to promote the challenge and cause on their social media pages. During Mental Health Awareness week, this was published onto LinkedIn & Twitter; I felt this was a great opportunity for everyone in the company nationwide to talk more about this topic.

I cannot wait to run my next challenge for Mindstep Foundation and will persist on beating the stigma of depression and suicide. It is good to get everyone talking.

You can still sponsor Llewellyn for his Isolation Centurion challenge here. 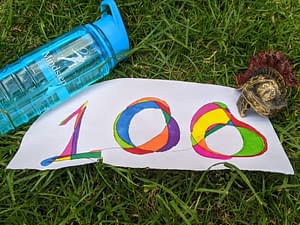 Posted in Conveyancing News | Comments Off on Blog Post: My 100 Mile Run for Mindstep