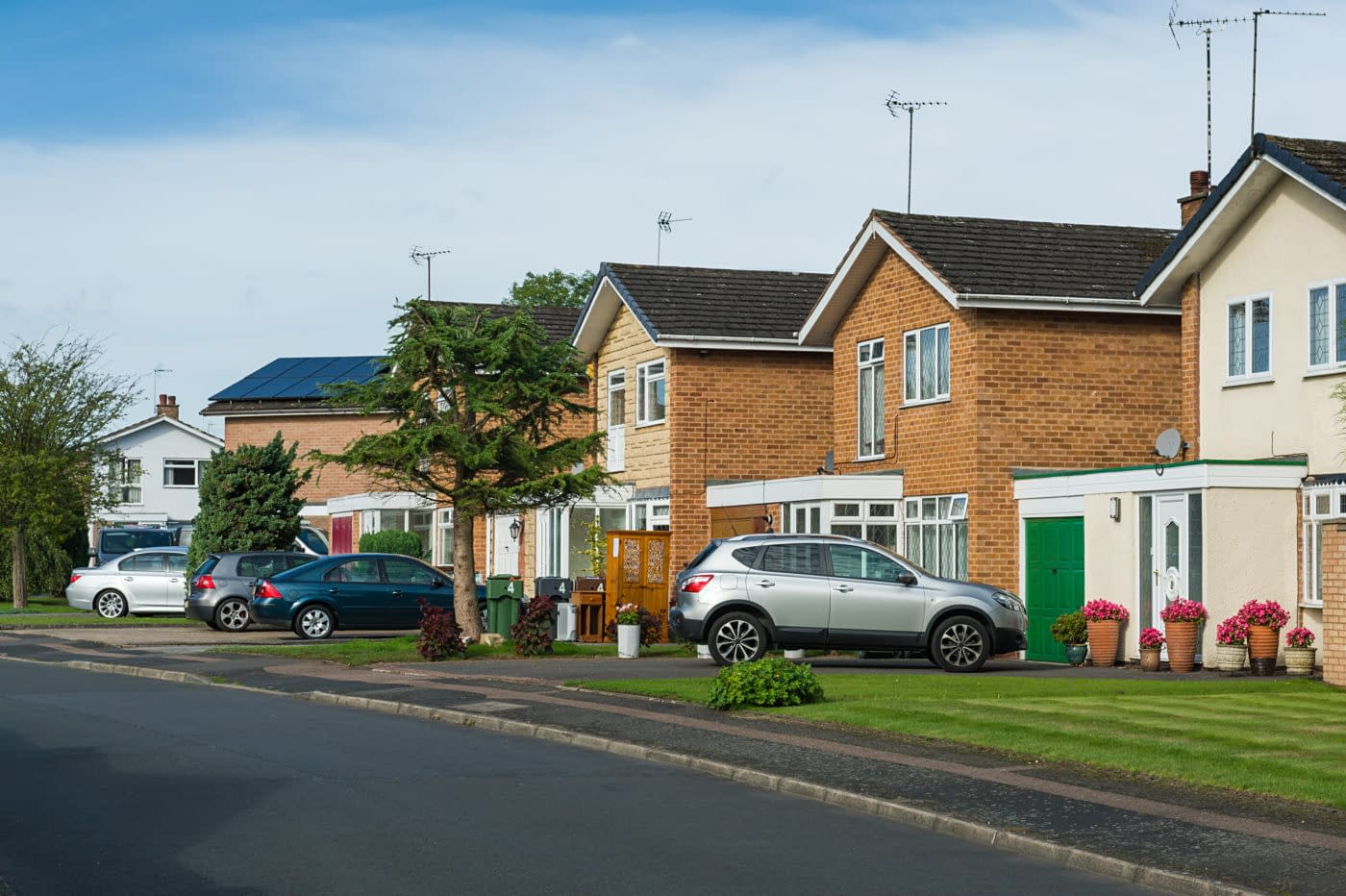 A leading lawyer in the conveyancing sector has suggested we are witnessing “an Industrial Revolution in reverse” as record numbers quit cities for the good life in the country and seaside.

Speaking as the first Stamp Duty Land Tax holiday in England officially ended (June 30, 2021) and moved into its tapered benefit stage until the end of September 2021, Lloyd Davies who holds senior positions at the Conveyancing Association and Society of Licensed Conveyancers and is Managing Director of specialist conveyancer Convey Law discusses the migration of workers away from city life.

“The demographic shifts we witnessed during the pandemic are likely continue to fuel the market if supply can keep up with demand. There is still a lot of demand to move house without the stamp duty incentives. We believe that there has been a real shift in where people want to live to as well. London property price increases have always traditionally led the way, with supply always outstripping demand and pushing prices upwards at a faster rate than the majority of the rest of the country, with London leading the way for other parts of the country to follow. (However, London annual house growth according to the June Office for National Statistics Retail House Price Index was 4.2% compared to 4.5% in the East Midlands, 4.4% in the North West and 4.3% in the South West).

“Now, after the last 18 months of the pandemic, people know they really can work highly effectively from home and can live almost anywhere in the country – they don’t have to live in the city where their work office was previously located. It really is the opposite of the Industrial Revolution when people all flocked to the cities for work. Now a large proportion of the population have a lot more choice in terms of where they want to live.

“There is a large-scale reversal going on. Of course, young people may still want to live in the cities but I believe that we really are witnessing a massive lifestyle shift in the UK. People want to buy houses in lovely places and with the right resources for their home office and family lifestyles.  Even those buying second homes in the country or seaside will do so with a view to spending more than just three weeks in the summer there as they can work effectively from home.  This in turn will better support the communities that they are moving to.

“The net effect will be sustained transaction numbers, a very buoyant “sellers’ market” and increasing property prices.  This is great for economic recovery, so long as house prices do not get out of control.”

Mr Davies also forecast that the end of the SDLT holiday would not end in “a cliff edge of failed transactions” because there had not been a “sufficient supply of new properties to the market” as we headed towards the deadline:

“Viewing numbers have been so high, with a lot more eager purchasers than properties on the market, that properties are being sold for over the asking price on the day they are placed on the market, with sometimes dozens of purchasers looking to secure the property. And the exponential increase in property prices over the course of the last six months, it is likely that purchasers who have negotiated a property transaction will follow through to completion, even if they miss the SDLT deadline, as they know property is scarce and house prices are increasing exponentially.  Supply and demand!!”

He also praised the industry for working hard to manage client expectations and ensuring “plentiful warnings and disclaimers” were made to clients to ensure they were aware that there were no absolute guarantees that sales would be completed by the SDLT deadlines.

And he said there had been a “real awakening” in the industry of the need “to look after each other and our teams”, commenting:

“By the very nature of conveyancing, property lawyers are often seen as barriers to the conclusion of property transactions by those who do not understand the complexities or necessity of legal due diligence throughout transaction process.  Yes, there will always be good and bad examples but I think that all professionals in the industry – conveyancers, estate agents, mortgage brokers etc have recognised the pressure conveyancers have been under over the course of the last 18 months.

“It has been a really difficult time for people, working from home, often with their families around them, with the pressure of an initial and ongoing backlog of work and then the ongoing quarterly SDLT deadlines. I am sure that every conveyancer in the country was downhearted when the March deadline was extended in the way that it was by the government. Fortunately, many legal practices have acted responsibly and curtailed instructions where they have needed to, knowing staff were finding it difficult to cope.”

“Many in the property industry reacted to the issues we faced by trying to look out for each other and acting responsibly and professionally with each other.  The Conveyancing Foundation launched the “Be Kind We Care” initiative at the start of 2021 to remind everyone of the need to work together and respect each other at this difficult time. The Conveyancing Foundation also teamed up with wellbeing and mental health charities Law Care, Agents Together and Mindstep to create a Wellbeing HUB and seminars to assist those in the industry.”

Looking back over the last six months, Mr Davies said he believed the Government should not have extended the SDLT deadline beyond March but should instead have agreed that the SDLT holiday would hold for sales agreed before the end of March.

“They did not need to extend the deadline as the housing market was already overheated; the government should have consulted more closely with the industry on the overall implications of SDLT.  The government lost revenue and drove house prices up – as opposed to introducing a tapering relief to assist consumers and professionals in the industry.  I would hope that moving forward the key conveyancing stakeholders in the industry, who are aligned under the banner of the Conveyancing Taskforce, will be well placed to work with Government to ensure that any further changes to SDLT and the conveyancing process are made with sufficient consultation.”

Posted in Conveyancing News | Comments Off on A Today’s Conveyancer: Conveyancing Witnessing “Industrial Revolution in Reverse”