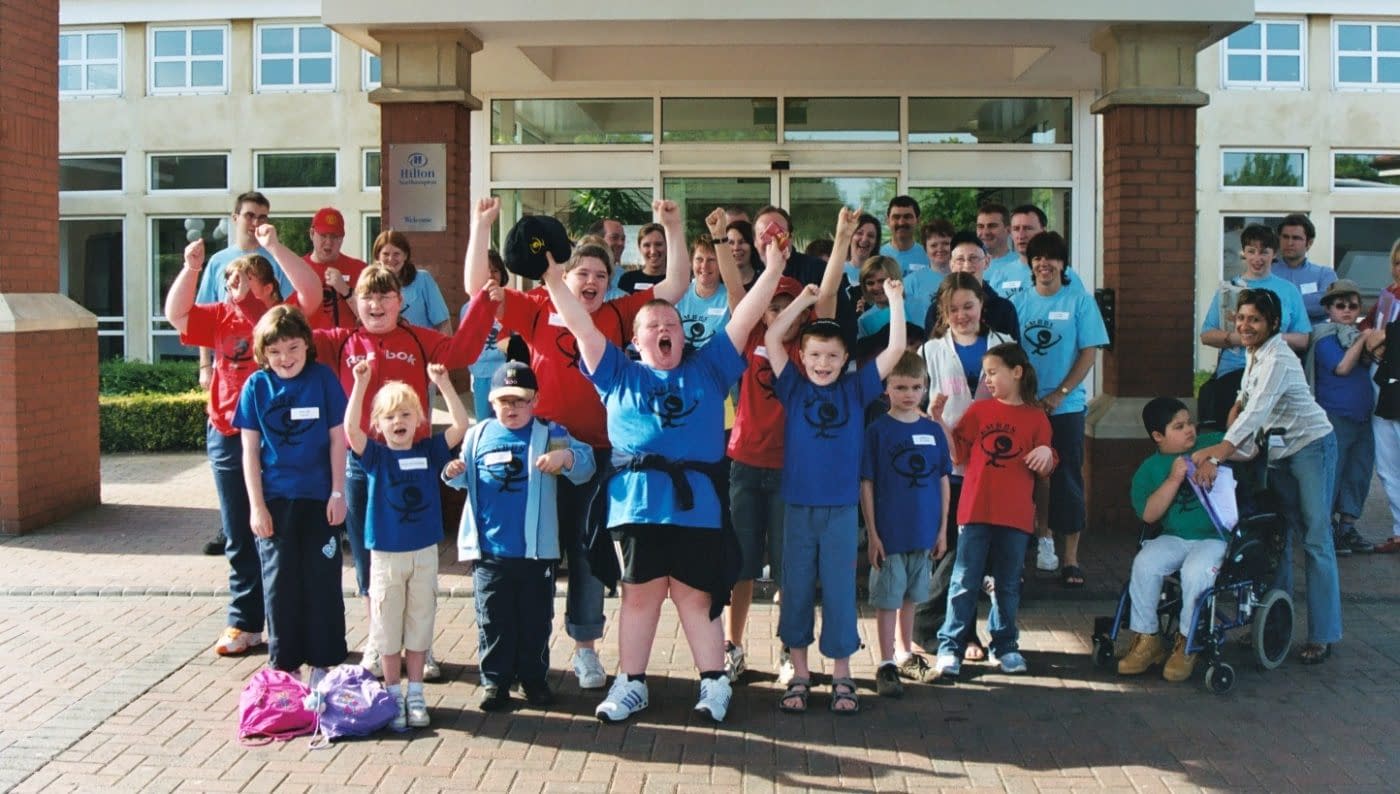 The only UK charity dedicated to helping sufferers of a rare genetic disorder that causes gradual sight loss is delighted to receive a £1,000 donation from The Conveyancing Foundation’s Charity Lotto thanks to the generosity of Convey Law clients.

Bardet-Biedl Syndrome UK (BBS UK) spokesperson Christine Saxon said the charity, along with many others, had struggled to raise funds during the pandemic when support was needed more than ever for sufferers:

“We are a small charity and as such the gift of £1,000 has made a huge difference when in the current situation all charities and ours is no exception, have found it increasingly difficult to raise funds.”

She said the pandemic had had a massive impact on sufferers who had to shield and who lost touch with many of the networks they relied on, explaining:

“Now the shielding is over there remains isolation, anxieties and a changed world for those with BBS. Who can explain social distancing to a guide dog or to someone who uses a long cane for independent travel?

“Telephone appointments with doctors when you cannot describe your symptoms through underdeveloped language skills? Social networks and support systems have closed, some never to reopen, it is hard for everyone, but for people with disabilities or who are parents of children with disability the challenges of this “new normal” are daunting, to say the least.”

BBS UK was nominated as a deserving recipient of the Charity Lotto funds by former Convey Law conveyancer, Christian Bolton-Edenborough, who was diagnosed with the disorder when he was studying for his Master’s in Law at Bangor University.

Christian carried on his studies, determined to pursue a legal career, despite his failing eyesight. He is a dedicated campaigner for the charity.

BBS is estimated to affect 1 in 100,000 babies with an estimated 500-600 people in the UK currently suffering from the disorder which causes a variety of other symptoms such as kidney abnormalities and learning difficulties which not all sufferers will have, making it hard to diagnose. There is currently no cure.

Staff at Convey Law are asked to nominate their favourite charities for donations from the Charity Lotto which their clients can opt into for £10 with a chance to win £500 towards their legal fees.